Given at the discretion of The ARTS Council’s Board, the Lifetime Service Award was established to honor art administrators and professionals who have worked in the public sphere over the course of several decades to bring arts to the community. Recipients of the Lifetime Service Award demonstrate dedication and tenacity for serving the public in arts and culture, and have dedicated their careers to serving our region in this capacity.

It is our great honor to present Lois Welk with the Lifetime Service Award! 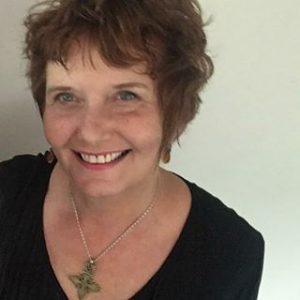 Lois Welk is a dancer, a choreographer and master of collaboration! Welk has been working in the arts her entire life. At age 21, she founded American Dance Asylum (ADA), a producing and service organization for the performing arts. In 1974, ADA incorporated as a non-profit based in Binghamton and co-directed by Welk, Bill T. Jones and Arnie Zane. The ADA has produced Welk’s projects for 35 year. She was awarded a National Endowment for the Arts Choreography Fellowship in 1978. From 1979 through 2007, Welk taught Dance and Creative Movement to students of all ages at 171 Cedar Arts Center in Corning (171) and for arts-in-education programs across New York State.  From 1988 through 2002, Welk served as executive director of 171. Her work earned her a New York State Governor’s Arts Award in 1998, bestowed for “significant contributions to the cultural life of New York State.” At 171, Welk developed a nationally recognized presenting program that included a concert dance series, artists’ residencies, a jazz series, family programming and a world folk music festival. Welk brought a dazzling array of world-class artists to our rural area. Welk also spearheaded the purchase and renovation of the Drake house, a project that more than doubled 171’s space. From 2003 through 2006, Welk served as the artistic director of the Yard Inc., a performing artists’ colony on Martha’s Vineyard. From 2005 through 2007, Welk served as director of the New York State DanceForce, a network of organizations and individuals working to increase the quality and quantity of dance in the State. In 2007 through 2015, Welk became the director of Dance/USA Philadelphia, a branch office of Dance/USA, the national service organization for professional dance.  After Welk returned to Corning, she launched the pilot of a new project, Bring It Home, with dancer/choreographer Mark Schmidt, a Corning native who was given a residency at 171. Bring It Home is designed to support the artist’s process, make a case for arts education, soften America’s rural/urban social divide, and develop appreciation for the artist’s work in their hometown community.  The vision for the project is that it will be replicated in rural communities throughout New York. While Welk’s sphere of influence extends far beyond our corner of the world, her commitment to the Southern Tier and the expertise and enthusiasm she shares with us are a tremendous gift to the region. 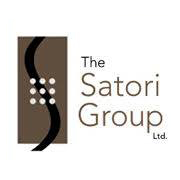