Given at the discretion of The ARTS Council’s Board of Directors, the award was established in 2001 in memory of long-time friend and regional arts supporter, S. Roberts Rose of Elmira. Bob Rose was involved in countless arts and community organizations, working across county lines to grow and sustain the arts; this award honors these achievements by recognizing individuals and groups that follow his example. 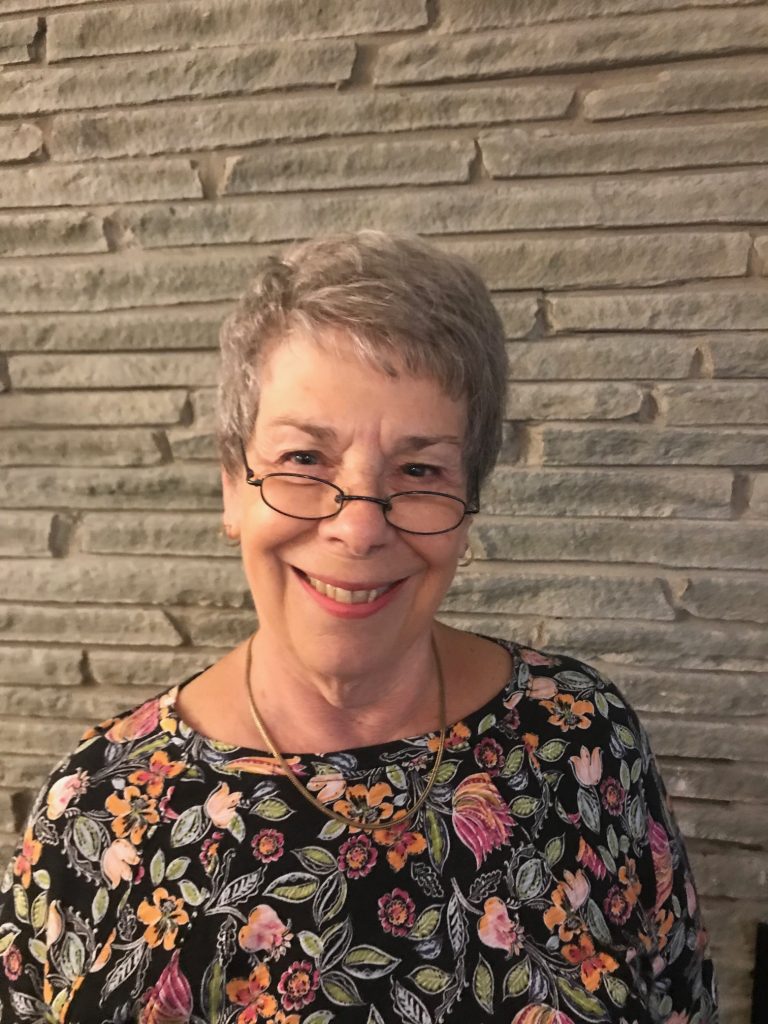 Joy Perry served on The ARTS Council’s board for six years. During her term, she assisted The ARTS Council with events and board development, and has been a generous donor. Joy never avoided responsibility and was willing to take on hard issues on behalf of the organization.

When Joy returned to Elmira in 1985, after 23 years in the Midwest, she immediately began singing with the Elmira Symphony and Choral Society. She then served on its board for six years and was on the ad hoc committee that facilitated the merger between the Elmira and Corning orchestras to create the Orchestra of the Southern Finger Lakes. She served on the OSFL board for 14 years and was board President in 2007-2009. She began writing program notes in 1993, and continues doing so—along with writing them for the Youth Orchestra and Junior String Ensemble. She has sung in the Chorus of the Southern Finger Lakes since its creation in 1995. Joy has been a member and served as President of Thursday Morning Musicales in Elmira. She also sings with the Cantata Singers and went with them to Carnegie Hall! Outside of the arts, Joy has also served on the Arnot Ogden Medical Center Auxiliary Board and the AOMC Foundation, serving as President of both groups. She was very active with the Orchids and Candlelight events and hosted luncheons for many years. Joy has also been a long-time friend to the Arnot Art Museum and the Clemens Center.

Her friend, Eleanor Cicerchi says, “Joy’s a volunteer. She’s a doer. At the Orchestra, she was always at the table when we were dealing with knotty problems helping to find solutions that wouldn’t cause conflict. Joy’s a little tiny lady, but she gets things done!”

With her continued dedication to our communities, artistic and otherwise, we are proud to present the S. Roberts Rose Achievement Award to Joy S Perry.