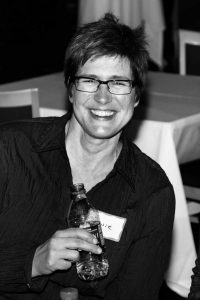 Dr. Connie Sullivan-Blum has spent her life hanging out with performers, painters, potters, and poets. While pursuing her doctorate in Cultural Anthropology, she came to the realization that art is a necessary component of the transformation of knowledge into empathy and connection with others. Connie has been the Executive Director of The ARTS Council since 2014. She previously served as its Folk Arts Coordinator. 607-962-1332 x204, director@eARTS.org 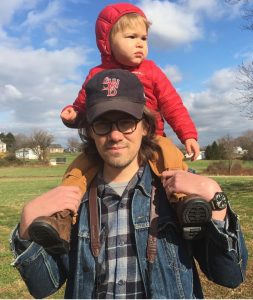 T.C. Owens is a folklorist and videographer. He works collaboratively to document, preserve and present the vital traditions of everyday people and their communities. He holds an MA in Folklore from the University of North Carolina at Chapel Hill. He has worked at the Philadelphia Folklore Project, Media Mobilizing Project, and as a contract folklorist in Northeast Pennsylvania where he grew up. He is also a director and producer of the documentary short, Our Side: The Other Atlantic City. 607-962- 1332 x206, tc@eARTS.org 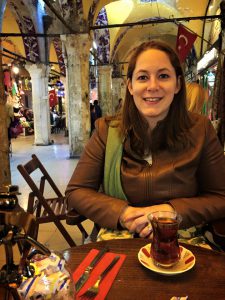 A lifetime of museum hopping and travel has led to Casey’s love of learning about peoples’ stories and how the things they left behind tell those stories. Eventually realizing that there were jobs out there where people regularly dealt in the world of stories and objects, Casey set out to attain her Master’s Degree in Museum Studies from the Cooperstown Graduate Program. Along the way Casey discovered that arts and culture are inherently connected to the stories of the past and of the present. A lover of stories, Casey does dabble a little in the world of make-believe by writing in her spare time. 607-962-1332 x208, casey@eARTS.org 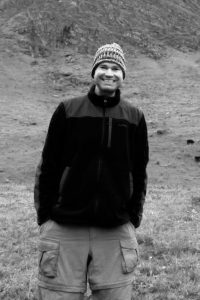 With a passport and camera among his most prized possessions, Chris Walters is a traveler and photographer whose service as a Peace Corps Volunteer and years living with his wife overseas have solidified his desire to examine and capture the world around him. With experiences around the world and across the United States, perhaps his proudest moment overseas came in Iceland where his 7 month old daughter received her first passport stamp. Chris is represented by West End Gallery in Corning, NY. Experience the world as he sees it at www.christopherallenwalters.com. 607-962-1332 x205, chris@eARTS.org. 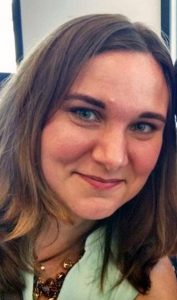 Christina is from Johnstown, New York. She was awarded her BA in Studio Art from SUNY Potsdam in 2006, an MSEd in Curriculum & Instruction followed in 2007. Christina completed an MFA in Studio Art at LSU in Baton Rouge in 2011. Christina has taught at Corning Community College, 171 Cedar Arts, and the Arnot Art Museum. She maintains a studio practice, painting still-life objects in oils, and is represented by West End Gallery in Corning NY. In her spare time she enjoys running and hiking with her dog, Micah. To find out more about her art practice go to http://www.draughtswomanchristina.com. 607-962-1332 x207, christina@earts.org/.

Our Board of Directors