Carl States, whose father owned the States Cider Mill in Odessa, remembers how local people went foraging in the abandoned farm orchards on Connecticut Hill when he was growing up in the 1960s.  They brought the apples to be pressed at his father’s cider mill, which was still being operated by another family into the early 1990s, when it finally closed down when new requirements for pasteurization were passed into law.

“Most of the old timers would bring plenty of apples, more that what they needed, and then Dad would buy what was left over with, or they would just take it home with them in gallons or give it away. Apples were pretty plentiful then.  A lot of people when I was a kid – all the old orchards were still in production on Connecticut hill, because all the old farms were abandoned in the depression, but the orchards were still there.  So you could go up and get all the apples you wanted for free – just go up and pick them.” – Carl States

A few local cider makers who are at the heart of Cider Week today, including Ian and Jackie Merwin of Black Diamond Farm, remember taking their apples to be pressed at States Cider Mill.  Places like these are now receding into memory, but it is here where the connection between our modern Cider Revival and the local heritage of cider can be made.

Do you have stories, memories, or photographs from States Cider Mill, or from other local cider mills? Contact Maria at folkarts@earts.org/

Below are scans of a newspaper article on the States Cider Mill from the Ithaca Journal, October 26, 1974. 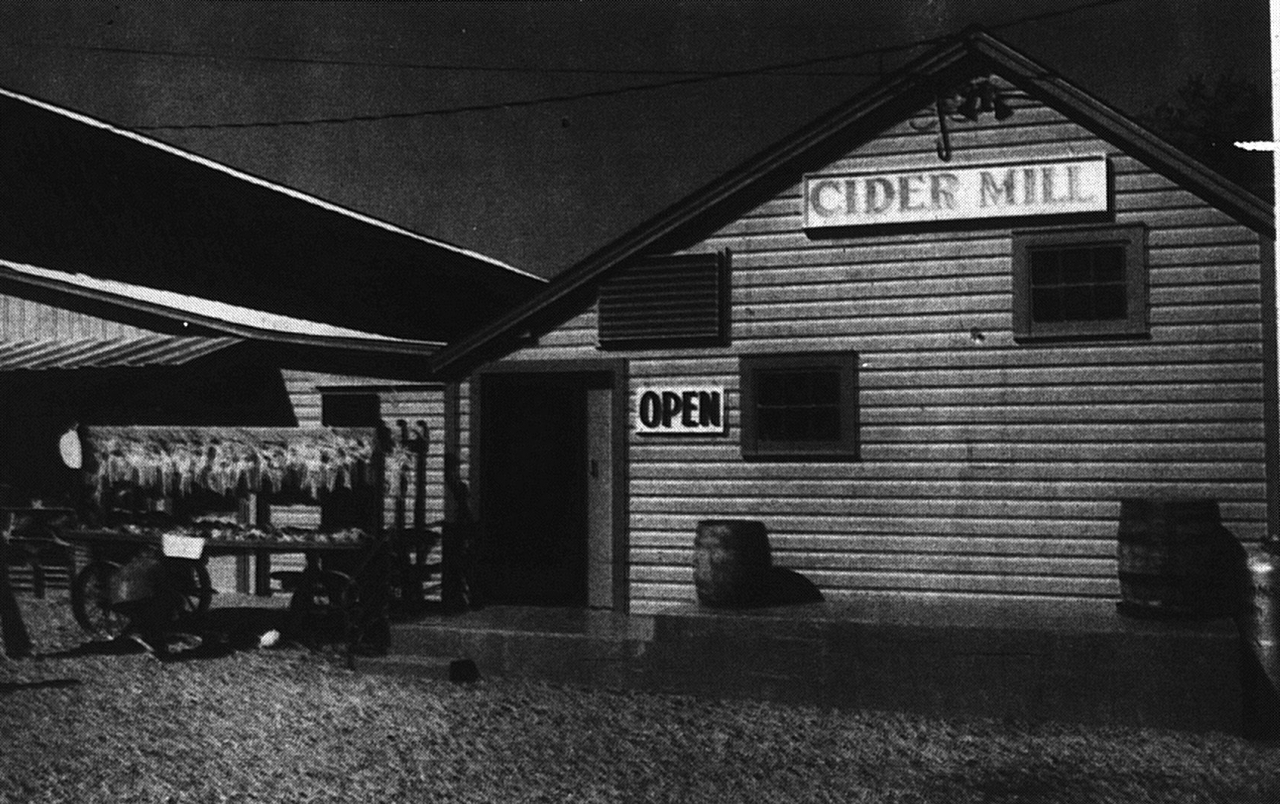