The Workshop and Craft tents offer an opportunity to learn new skills, observe artists in action, and encounter other cultures.  Even if you don’t play an instrument, you are welcome to listen and watch during musical workshops. Musical Workshops are open to listeners and players of all ages.

Dylan Race will lead a workshop on basic instrument repair and maintenance. Race Orchestral Strings has been serving Ithaca and the surrounding communities since 2007. Dylan Race specializes in the repair and adjustment of violins, violas, cellos and basses. Other services include the sale of new and historic instruments and their bows, custom new violin commissions.

Phil Shapiro, a folksinger and a guitarist, has been entertaining folk audiences throughout New York State and beyond for over forty years. Since 1967, he is the host of WVBR’s Bound for Glory radio show, North America’s longest-running live folk concert broadcast. His workshop is a great opportunity to learn more about American folk music with a renowned expert. Carrie Shore is an excellent classically trained violinst. She is having a great deal of fun playing traditional tunes and bluesy improvisations. She has played more kinds of music in less time than practically anyone. She is incredibly flexible and very exciting to listen to.

Phil Banaszak plays fiddle, mandolin and guitar, and sings. A New York State fiddle champion and member of the North American Fiddlers Hall of Fame, Phil has the lowest-pitched singing voice ever, and a world-class mustache to boot. Following his performance on the main stage, he will facilitate a workshop on Saturday at 2:45 pm. The City Fiddle is composed of Gretchen Banaszak (fiddle, viola) and Chris Panfil (fiddle, mandolin, banjo, harmonica, guitar). Phil also plays with the Canal Street String Band, alongside Dave Ruch and Jim Whitford.

Jackie Hobbs was born into the fiddling tradition of the Tug Hill region of upstate New York. Hobbs plays several styles of fiddle music, but her main influence has always been her grandmother, who mixed New England and Canadian styles. Jackie is a music teacher and performs for concerts, festivals, and smaller gatherings as well. She will give a fiddle workshop which feature tunes that were written by old Central and Northern New York fiddlers that are no longer played.

Joe Chicone, known as Uncle Joe, has been a professional horseman for over 40 years, as well as a leather worker and blacksmith. His store is located in Burdett, New York, and all his products are handmade. Uncle Joe can do customs orders of any horse tack, leather or iron goods. On Saturday at the Craft tent, he will share a few of his secrets with you. Do not miss this great opportunity!

The Backbone Ridge History Group (BRHG) is a grassroots organization to collect the history of the land and the people in the Backbone Ridge area. The BRHG will be demonstrating all day Saturday at the Craft tent. They will also provide a programmed demonstration and a talk from 2:15 to 2:45 pm at the Craft tent. The theme is “Work and Play on the Backbone Ridge.” The BRHG will demonstrate a fanning mill for cleaning grain and a spinning wheel for spinning any type of fiber. The play part will be games, including pitching quoits, graces, dominoes, checkers and card games. The Backbone Ridge is the name given to the hilltop ridge that runs between Seneca and Cayuga lakes. It is today the center of the Finger Lakes National Forest.

The Catatonk Valley Woodcarvers will be demonstrating at the Craft tent at 4:15. They all won numerous woodcraving shows and have won awards, ribbons commendations for their carvings. Come watch and ask them about their woodcarving secrets. In the photo is Roger Westgate, a self-taught woodcraver who specializes in wildfowl. Roger has participated in numerous shows in the northeast including the Ward Foundation World Championship, winning many ribbons and awards. He was named New York State “Wildfowl Carver of the Year” in 1994. 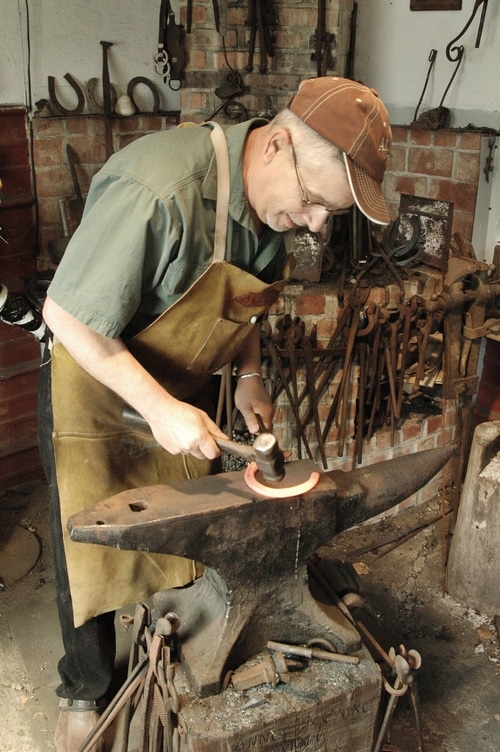 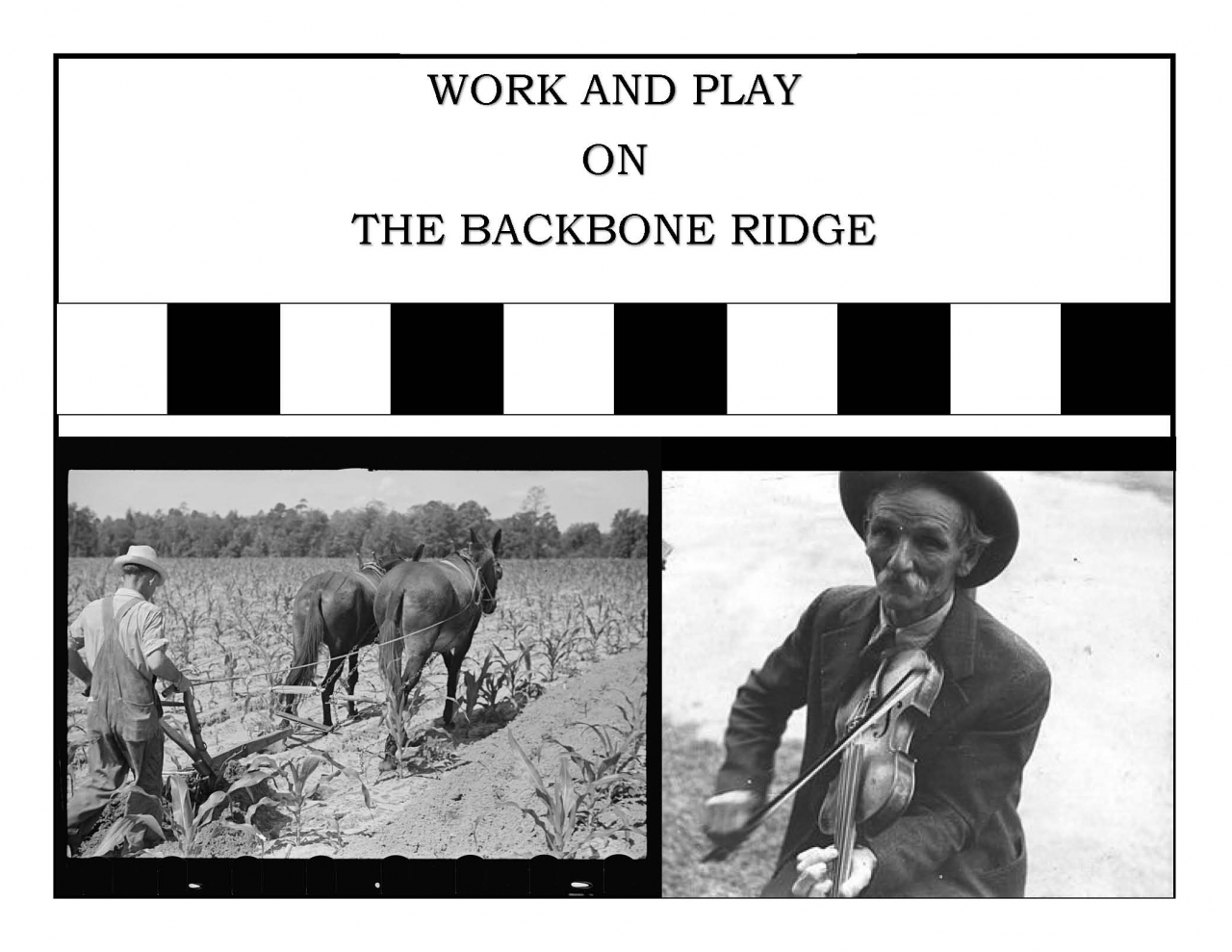 The Finger Lakes Finns is a fifty-year-old social organization that promotes cultural and educational awareness of the Finnish heritage in the Finger Lakes. Meet with group members all day Sunday to know more about their traditional music, food, kokko (bonfire), sauna and community!

1:15 pm – Everything but the fiddle: unique instruments of Nordic music

During this workshop, Katrina Mackey, Richard Koski, and Stefhan Olstrom will talk about the unique instruments that they will be performing with: the nyckelharpa, the kantele and the accordion. The nyckelharpa is a traditional Swedish musical instrument similar in appearance to a fiddle. There are four common variants of the nyckelharpa still played today, differing in the number and arrangement of keys, number and arrangement of strings, and general body shape. A kantele is a traditional Finnish plucked string instrument. It has a distinctive bell-like sound. The oldest forms of kantele have five or six strings, while modern concert kantele can have up to 40 strings.

3 pm – Nils Casperssen: dulcimer workshop (bring your own dulcimers and be prepared to play!)

Nils Casperssen will lead a work on the fretted dulcimer. The fretted dulcimer has distinctive design and musical qualities linking it directly with Swedish folk music instruments existing in America today. 17th-20th century Swedish immigrants from the area of Dalarna and Lake Siljan, central Sweden, and south to Stockholm brought their folk music and instruments to America. They sparked the development of the fretted dulcimer more than any other immigrant culture.The traditional Swedish fiddle tunes that you will learn during this workshop have come from family research and careful listening at traditional music events. In major tuning, there are no “wrong” notes on the dulcimer. With that in mind, a novice can soon pick out a simple tune with just a bit of practice.