The ARTS Council of the Southern Finger Lakes is pleased to announce Victoria Holton’s Goddess Stories, a new exhibition soon to be on view at The Evelyn Peeler Peacock Gallery at The ARTS Council.

At the same time, I continued to be inspired by myths and tales of ancient religions that had been a part of my life since childhood. I began to notice within these stories how female deities were not merely represented as sexual figures but as creators, holders of knowledge and the arts, and fierce warriors. For those who identify as female, we know that we are more than just daughters, wives, and mothers; we are also warriors in life, purveyors of luck, masters of our sexuality, and intellectual forces.

This collection of woodblock prints consists of six goddesses from six different religions. Each goddess reflects the concept of femininity, what it means to be a woman, and the power that we hold. 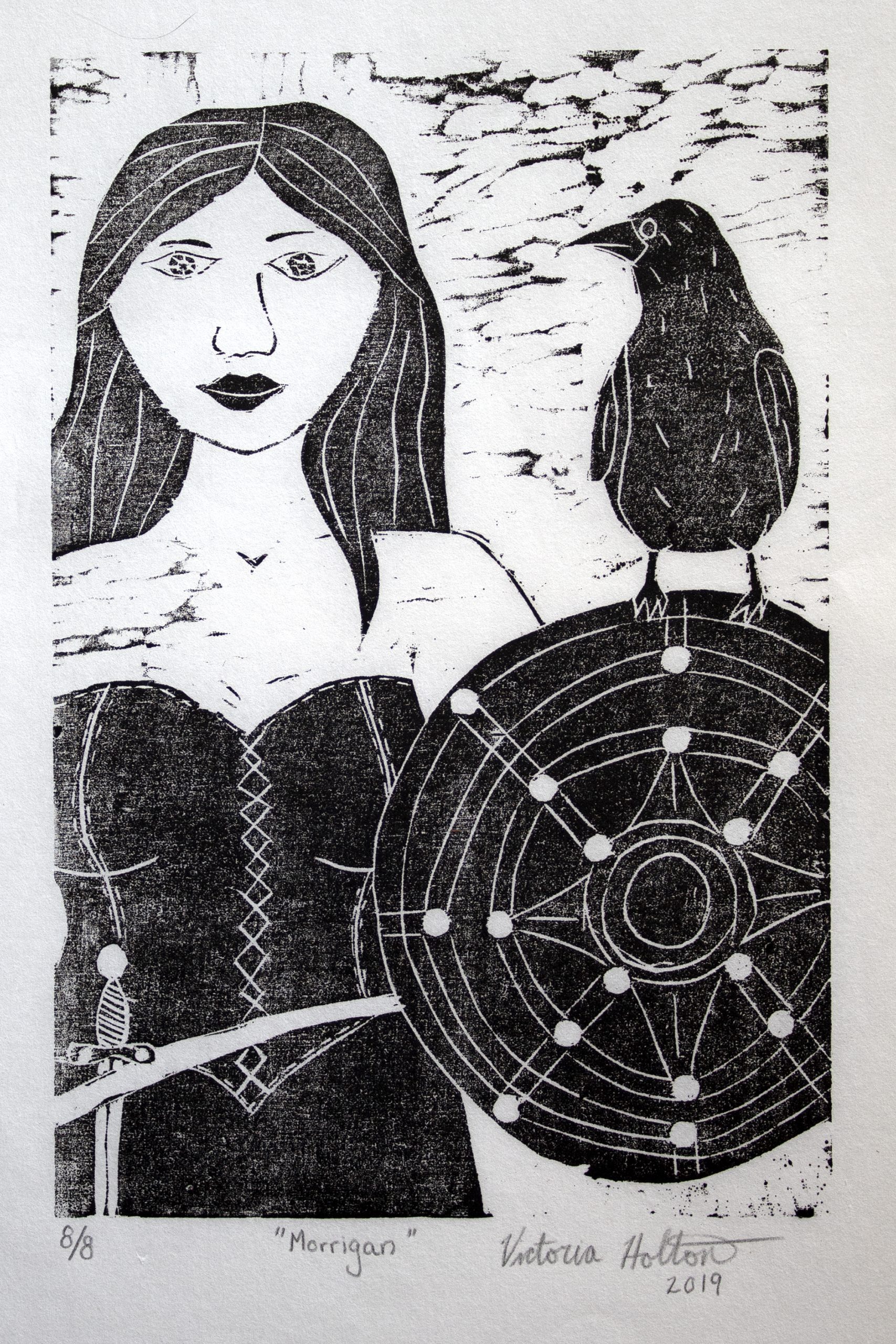 Victoria Holton is an artist from the Southern Finger Lakes Region. Victoria has earned an MFA in Fashion Design from Cazenovia College and a BA in Graphic Design from Mansfield University. During her time at Cazenovia College, she was awarded the Student Fashion Designer Award in 2013 and 2015. At Mansfield, she received both the Graphic Designer Award and the Outstanding Senior Award in 2019.

Since graduating college, Victoria works as an artist, a part-time Programs Assistant at The ARTS Council of the Southern Finger Lakes, and a chicken farmer. Victoria works primarily in printmaking, photography, and watercolor; she is inspired by the female experience, nature, and her beloved chickens. As a member of her local ARTS Council, she participates in many of their member shows. 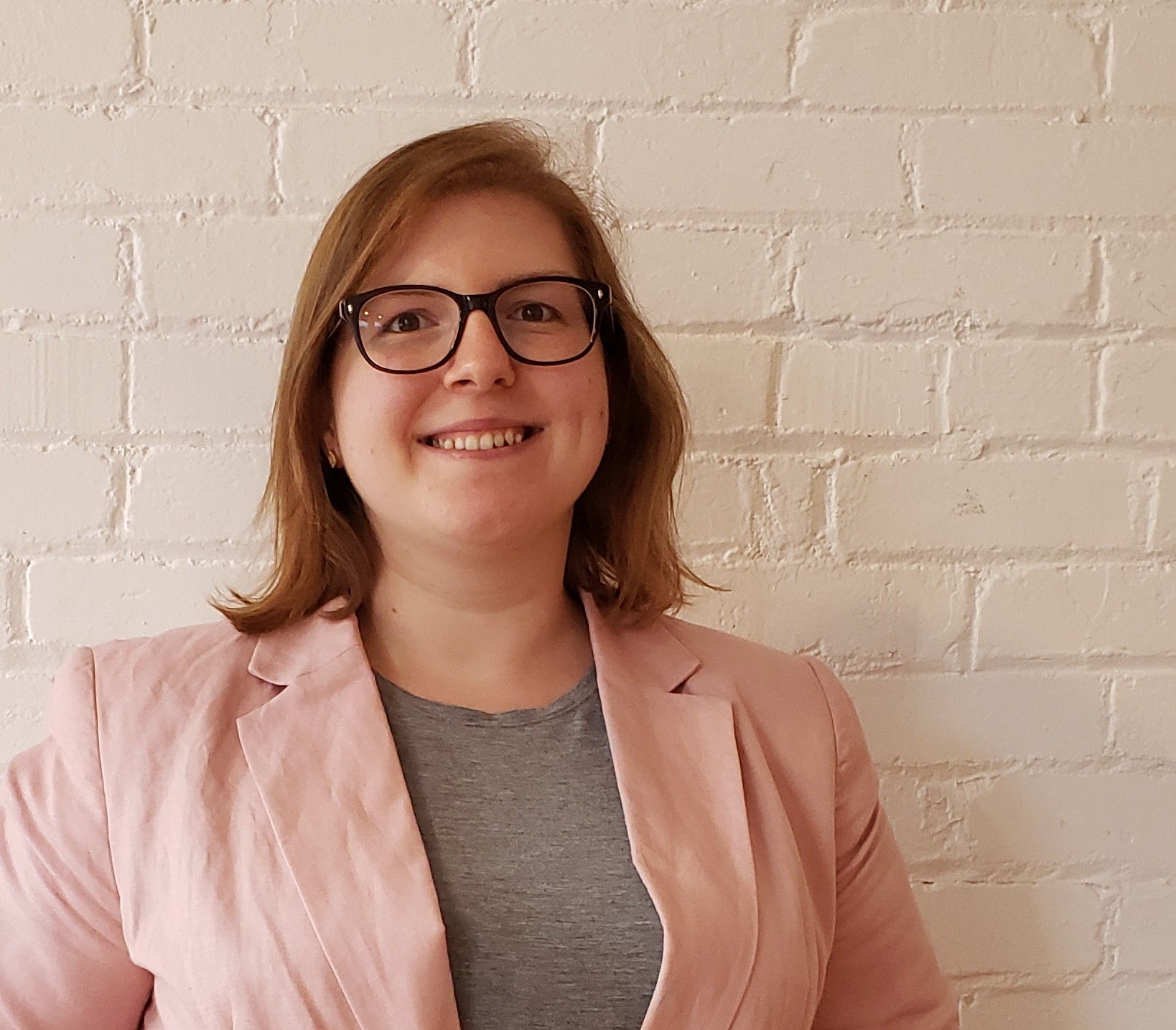